Written by Phill Legnitto
Updated over a week ago

This month we released the following updates:

You can see an image of the new interface below: 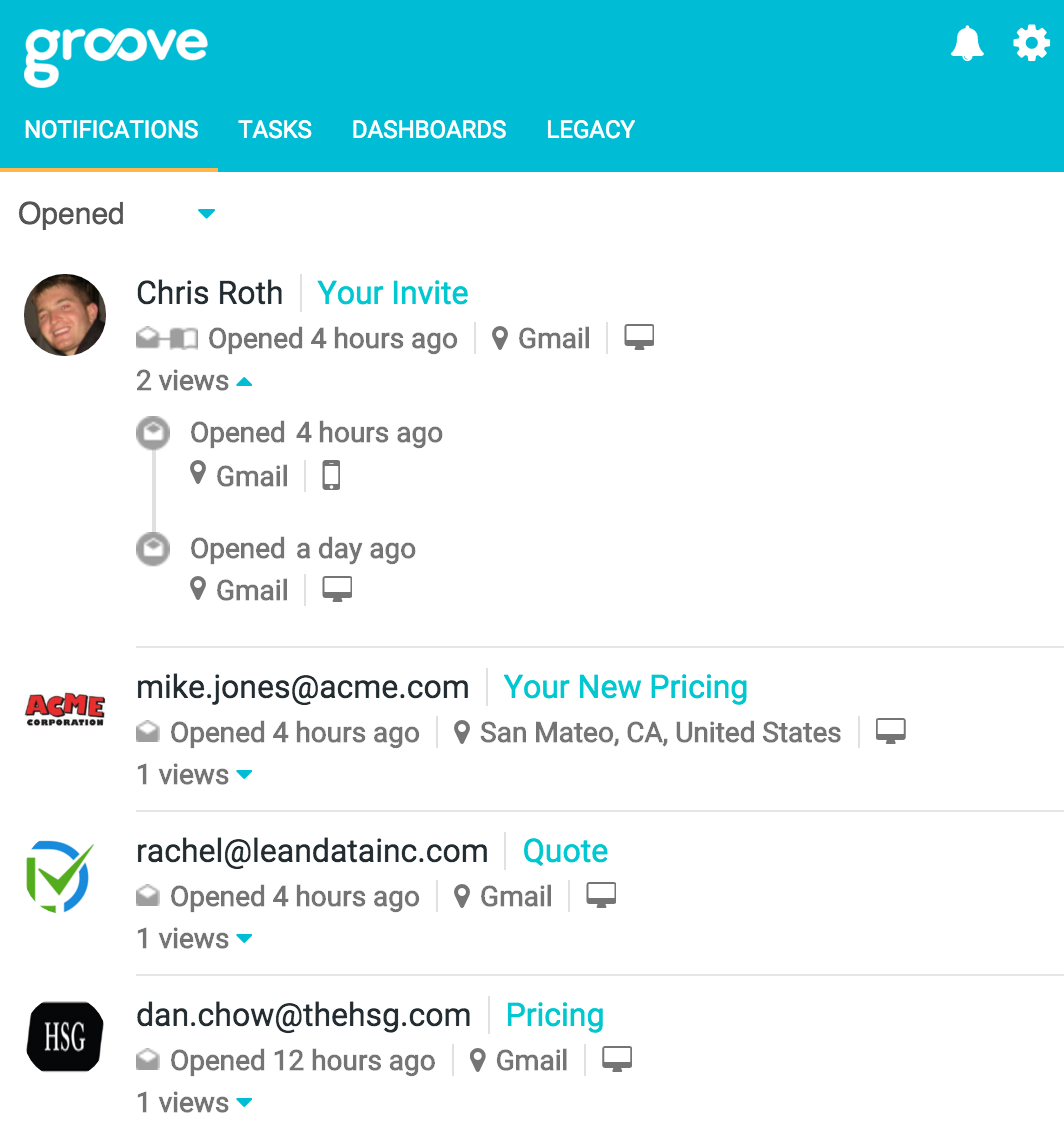 Automated Actions For Flows
You can now set automated actions based on what happens in Flow. For example, you could automatically update a field in Salesforce if an email bounces. Another example is you could automatically create a Salesforce task after you complete a Flow. These are just two examples but the opportunities are endless. You can see a preview of this feature here.

Improved Sales Performance Dashboards
We released a large update to our dashboards. It is now much easier to look at the email and activity data across your entire team.

Link Tracking
Your users can now track to see when links are clicked in their emails. This allows them to easily see when a customer is engaging with their content.

Sync Management Improvements
We released a new version of user management for email and calendar sync. This will make it much easier for you to see exactly who has email or calendar sync enabled.

Did this answer your question?